The Economy of Iran

END_OF_DOCUMENT_TOKEN_TO_BE_REPLACED

Will the budget schedule of the next year actualize the exchange rate for US Dollar?

The budget schedule of 2018-2019 demonstrated the behavioral pattern of the government. This schedule is similar to the schedule of 2017-2018 in many aspects and revisions are made only to some ratios. For instance, the employee salary increase coefficient is increased for 5% , this is while this figure was 10% for the current year.  Furthermore, the news indicate income shrinkage in both  oil and non-oil sectors . Considering the international changes, it is said that the anticipation for the oil prices are even less than the current year.  Also considering the limitations of OPEC quota system, there would not be any jumping increase for exportation of oil in comparison with the current year. In the non-oil sector,  considering the performance of tax incomes ,the increased figure is less than the sixth development plan.

END_OF_DOCUMENT_TOKEN_TO_BE_REPLACED 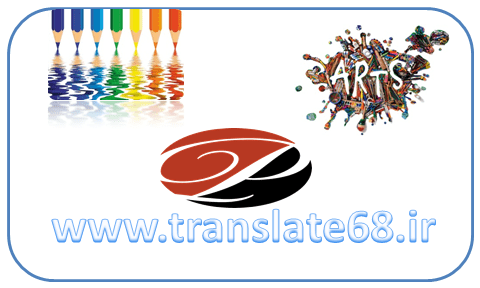 Consumer Price Index returned to under 10%

The inflation of the semester at the bottom of 12 years

Donyay-e Eghtesad: The latest statistics published by the Central Bank indicate a new record in decrease of inflation.  Based on the published statistics concerning the variations of consumer price index by the end of summer, the least semester inflation is recorded within the past 12 years for the same time interval. According to these statistics,  the consumer price index has only increased 2% in the first half of the current year . The last time that the semester inflation rate was less than its current value in 2017 was in the first half of 2005. Limited increase of the consumer price index in September caused the inflation rate after three months to return to a single digit level.

END_OF_DOCUMENT_TOKEN_TO_BE_REPLACED

The Horizon of the Economic Indices until 2020 (iran)

The ministry of Industry iran, Mine and Trade have announced the future of some of the economic indices  of Iran until 2020 in a report based on international assessments. This report that is prepared based on the information published by Trading Economics institution have analyzed the indices concerning Iran in 10 areas, comprising of  “Market”, “Money”, “  GDP”, “Labor”, “Prices”, “ Consumers”, “ Trade”, “ Tax”, “Government” and “ Business”. In the following report, the horizon of “Trade” indices are evaluated in 6 sections and “Business” in 5 sections until 2020.